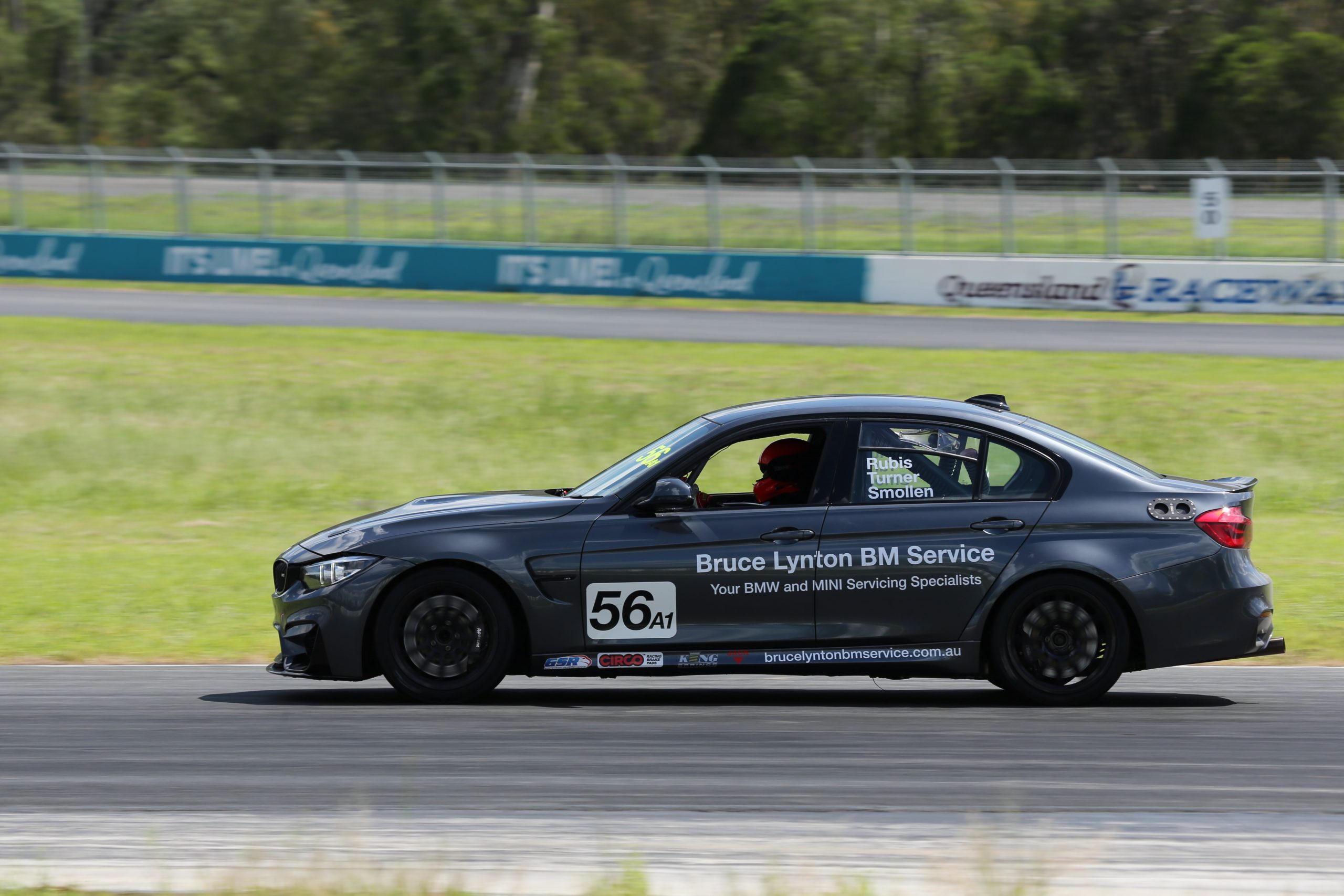 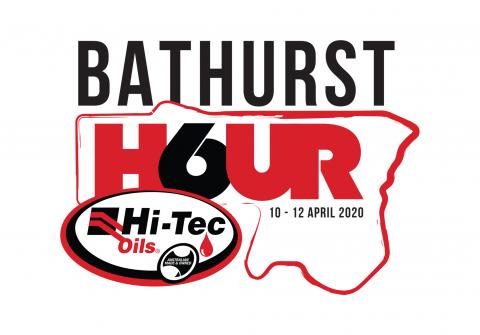 “We managed to get rid of the traction control soon after Beric’s race so we kept the car running for about an hour which is not ideal but got on there and managed to keep the traction control off. The changing weather conditions had made the track really, really slippery but the car was pretty good. It was a pretty simple strategy, I had to get past a few and try and get the biggest gap we could because we had to overcome a bit of a pace deficit we have with some engine issues we have going on and also because of the tyre strategy with changing two tyres while the B class cars only change one tyre. But we managed to do what we planned to do and got the win, so that was good! We shouldn’t have these issues, we should have the car sorted but they are Production Cars – they have so many modules, so many computers, so many sensors for so many thins and we try and turn them into a race car so they provide a challenge. It is a bit weird but we will put it in the truck, go back to the drawing board and find out what it is.”

Since SMP preparing for Bathurst 6 Hour

We believe we found the intermittent issue with car 23, a control module. Covid has made it a slow process to get the replacement parts, expecting them in July and then will test ready for the postponed Bathurst 6 Hour in November. 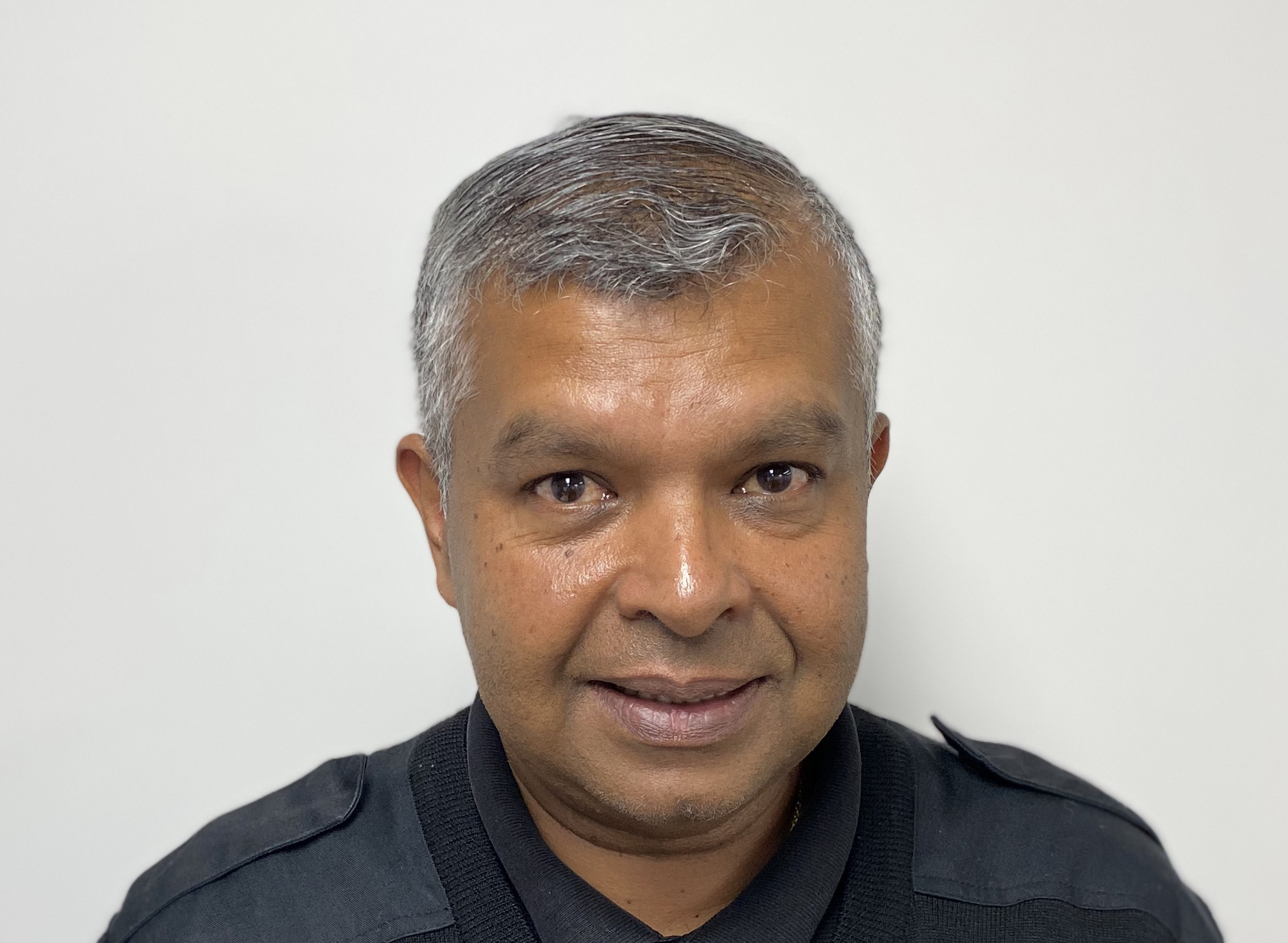 Keith has been with the BMW & Mini brand since 1994. His working experience spans across countries like Singapore, Germany, {...} 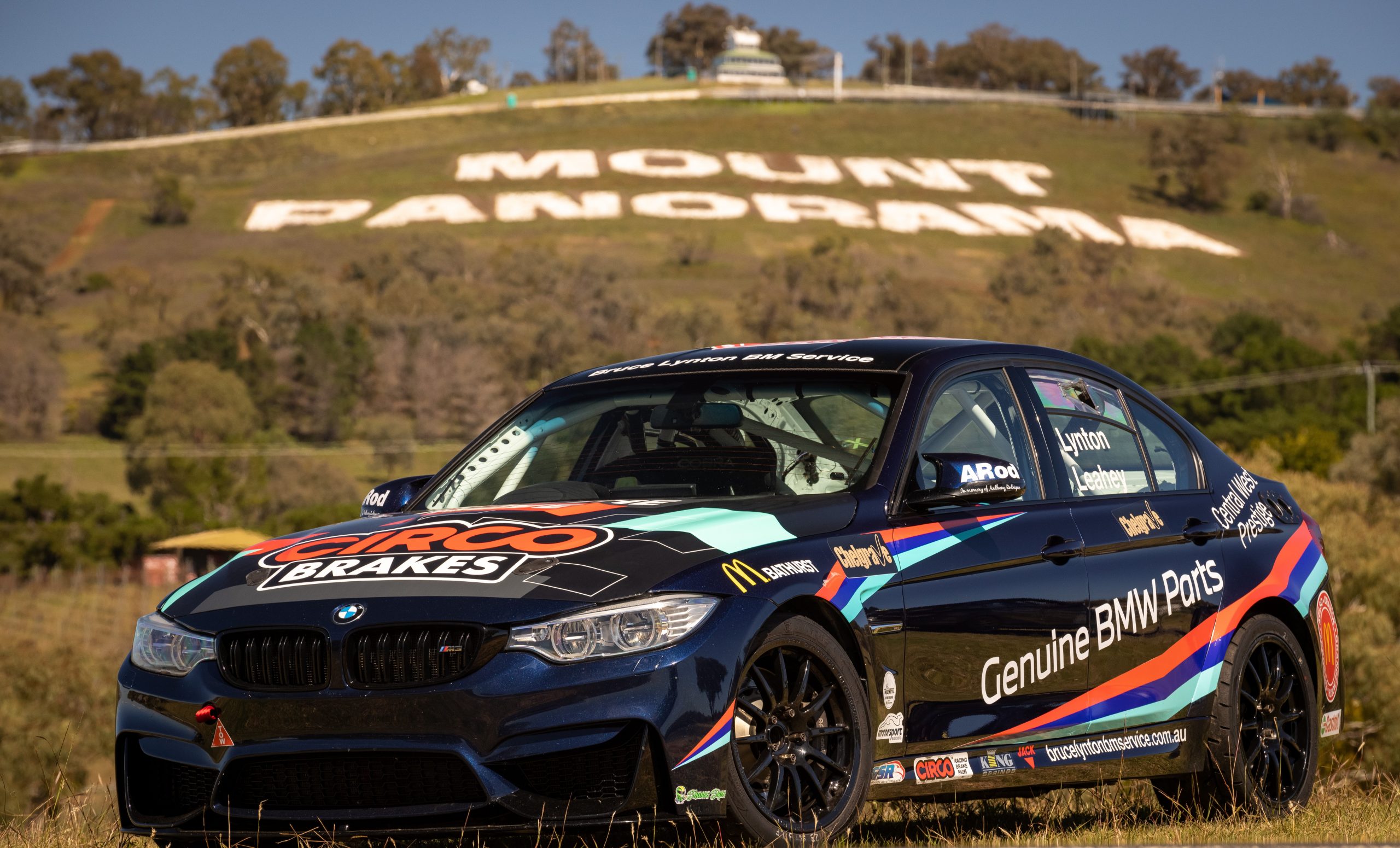 Please click the link below for an update on Bathurst 2022, thanks to Andy Ticehurst Media https://fb.watch/8Dh22HnTjR/   {...}